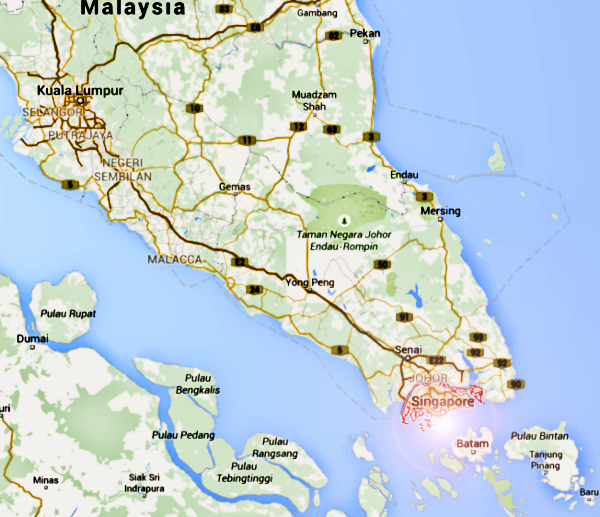 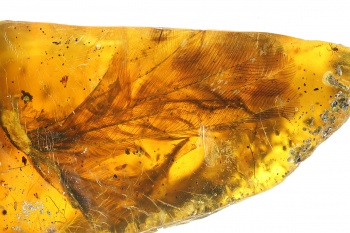 3 people taken to hospital after ammonia leak near Boon Lay

Malaysian couple who starved maid to death escapes the noose

E-cigarettes, shisha to be illegal from Feb 1 under amended Tobacco Act

Heart attack risk high with one cigarette a day: Study

Factbox: What happens in a US government shutdown? 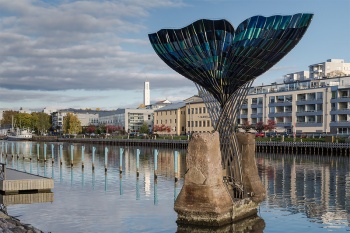 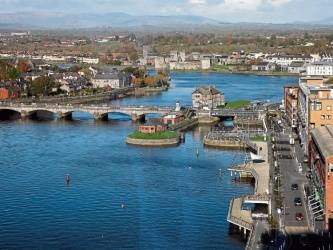 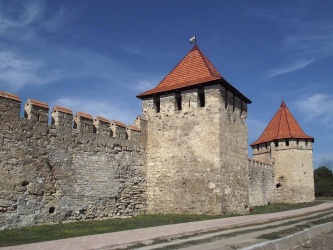 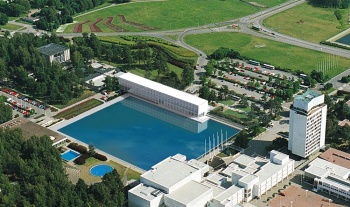 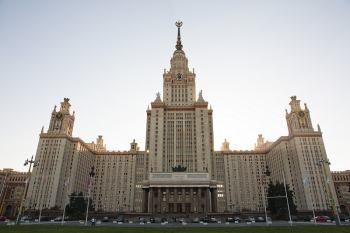 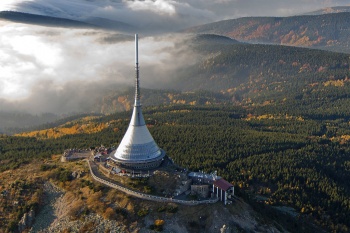 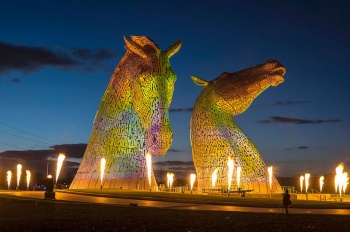 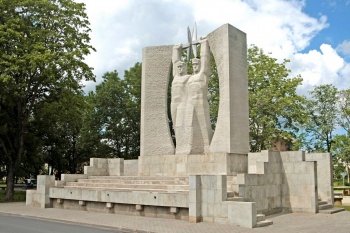 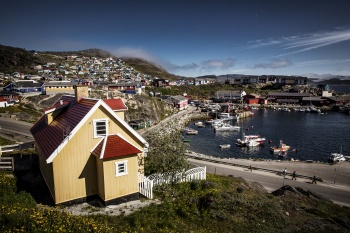 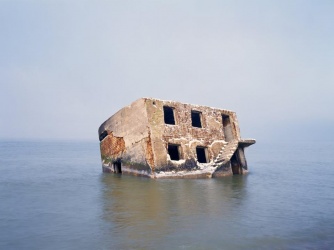